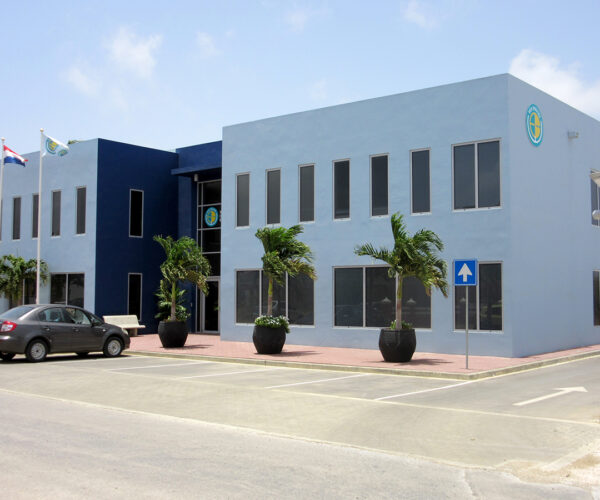 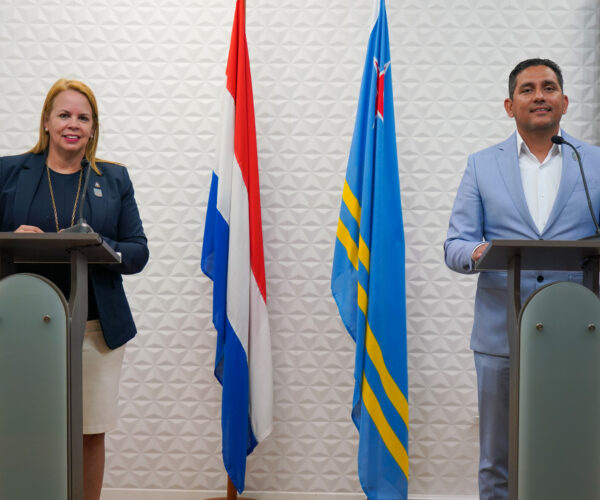 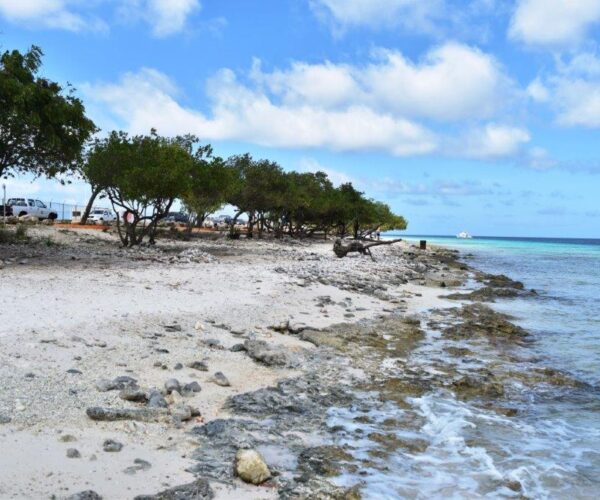 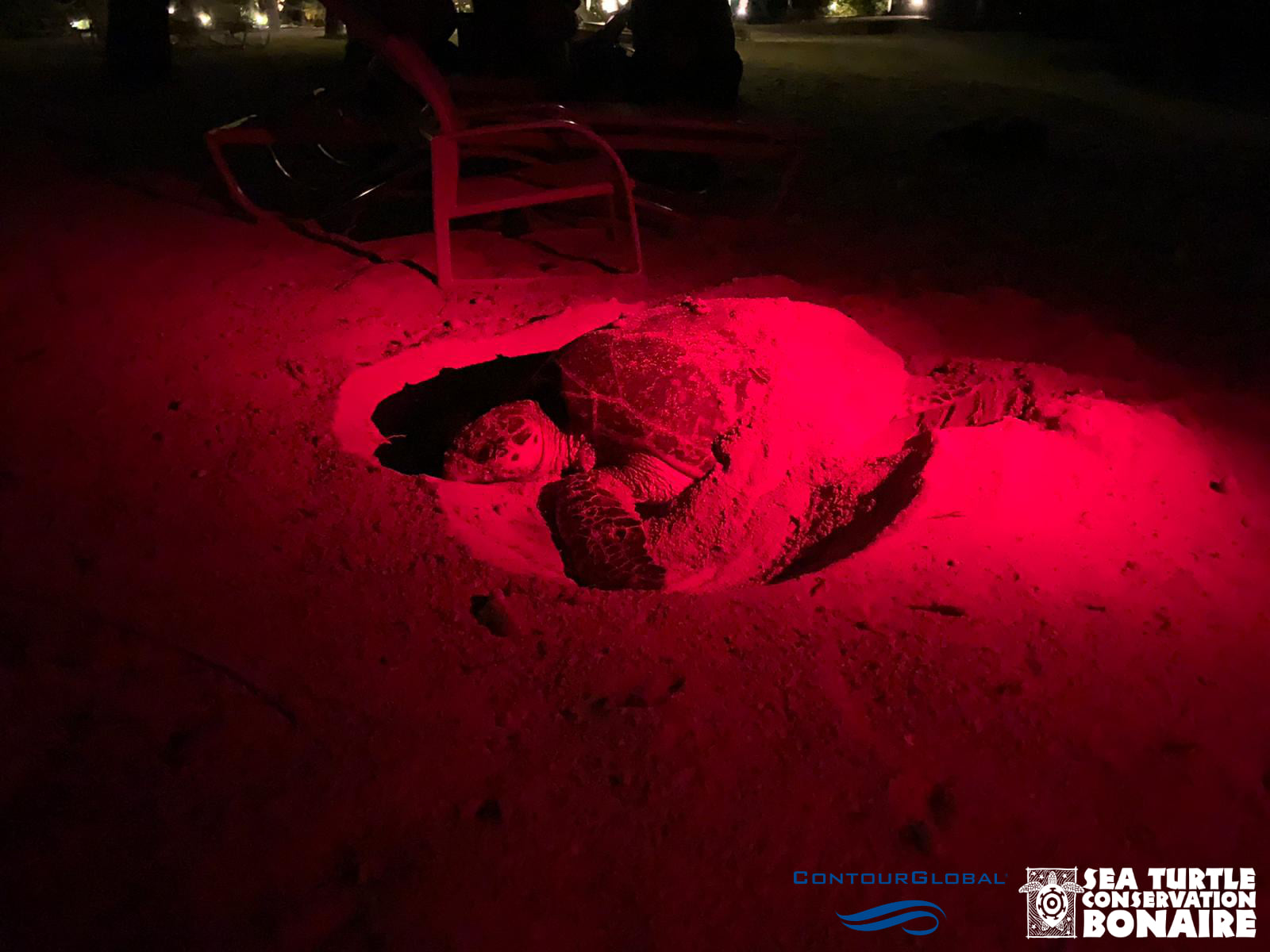 To date, STCB has tracked 26 adult sea turtles across the Caribbean. The information received from the transmitters provides valuable insight into the turtles’ post-nesting and foraging migration routes and aids the identification of foraging areas of adult, reproductive sea turtles born on Bonaire. STCB’s Manager Kaj Schut: “Since our tracking program began in 2003 we have tracked sea turtle migrations from Bonaire west to the Gulf of Mexico and to the coastal waters of Nicaragua, Honduras and Colombia; north to Cuba, Puerto Rico, the Dominican Republic and the Virgin Islands; and east to the Los Roques Archipelago and Isla de Margarita in Venezuela. Right now, ‘Flappie’ is heading west and we are very excited to find out where she’ll go!”

STCB is very grateful to ContourGlobal Bonaire for sponsoring the cost of this satellite transmitter and supporting the work of STCB. Sanne Huisman, ContourGlobal Bonaire: “We have decided on the name ‘Flappie’ and we are looking forward to learn more about the behavior of ‘our’ turtle in the coming months!” 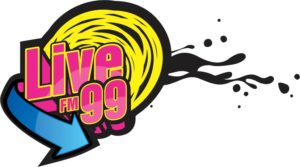 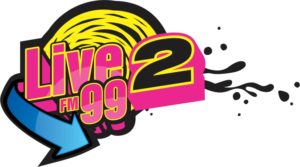